The history of concrete 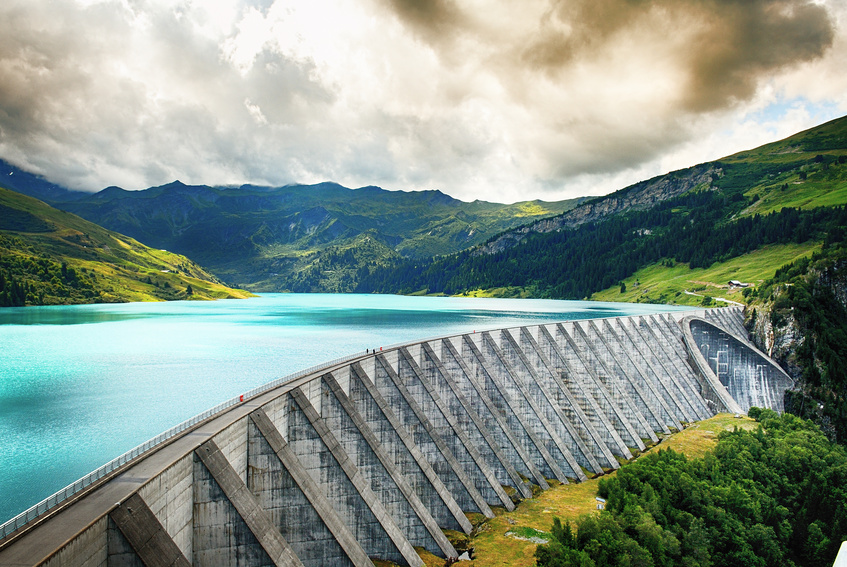 Concrete first appeared during Antiquity. At that time, the recipe of concrete was a military secret kept confidential by the Phoenicians because of its strategic importance. Indeed this new material allowed the construction of artificial harbours, fortresses, temples…

This technique spread out in the Greek colonies through the conquests of Alexander the Great.

The mixture of lime, clay, sand and water is in fact very ancient. The Egyptians have used it from 2600 years BC.

During the 1st century the Romans improved this binder by adding volcanic ground from Pozzouli or crushed tiles.

Poured into wooden forms, this mixture allowed the construction of remarkable architectures throughout the Roman Empire.

Reinforced concrete arrived on the market thanks to the discovery of cement in 1818 by Louis Vicat, a French engineer of the Ecole Nationale des Ponts et Chaussées (French national school of bridges and roads), and the use of steel frameworks.

Concrete is the construction material most widespread in the world so far.

The technique used by MARINAL is the most traditional one: the shuttered reinforced concrete technique.

The shuttered reinforced concrete is a technique used in civil engineering and buildings for the construction of bridges, hydro dams, residential buildings…

MARINAL adapted this principle to the swimming pool by simplifying it: manual handling galvanized steel panels are integrated and stay into the structure. They contribute to reinforce the concrete by increasing its mechanical capacities (principle of integrated structural formwork system).

The concrete used is a conventional concrete, coming directly from concrete plants and therefore standardized and perfectly homogeneous. (European Standards).

The excess water is eliminated gradually during the pouring, and the filling of concrete in the shuttering element is controlled visually.

A 20 cm bottom slab and 16cm walls are the guarantee for a one-piece, not deformable and not crackable structure.

The MARINAL technique is perfectly adapted to difficult grounds including seismic applications.